Ever notice that your dryer is just taking longer than usual to dry a load of laundry? Maybe you have to run your clothes through a second time to avoid that sticky, damp feeling? This could mean that your dryer vent is all clogged up with lint.

But dryer lint can end up being much more than just a slight inconvenience if not addressed. Dryers depend on a 4-inch diameter, unrestricted, metal vent to exhaust the hot, moist, air to the outdoors. Overtime, lint from multiple loads can build up in the vent system, preventing the hot air from escaping. This trapped heat causes the pipe and other parts of the system to heat up, which combined with the presence of dry, super flammable lint, brings the real possibility of fire.

Tragically, this isn’t an uncommon occurrence. Dryer vents are responsible for thousands of home fires every year. That is why it’s so important to be proactive in keeping your system clean and lint-free.

A best practice to adopt during your laundry routine would be to clean between every load of laundry. This is an obvious first line of defense of dryer fire prevention. Also, wiping down the interior of the dryer will remove any extra lint buildup that the screen fails to catch.

Look for The Signs

The primary cause of dryer fires is failure to clean and maintain them. Make sure to look behind the dryer, where lint has a tendency to build up. Call a professional to come in a service your system on a regular basis. We recommend cleaning and servicing your dryer & vents every 6 months to be safe. 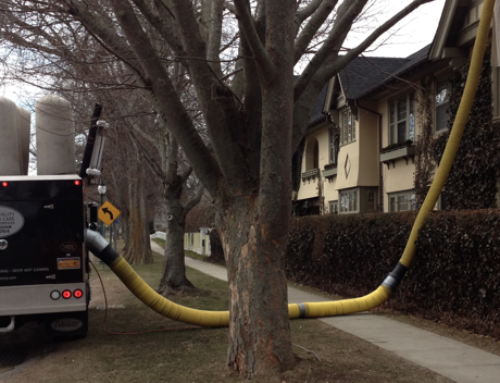 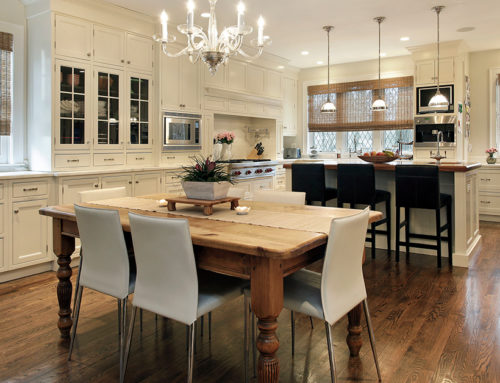 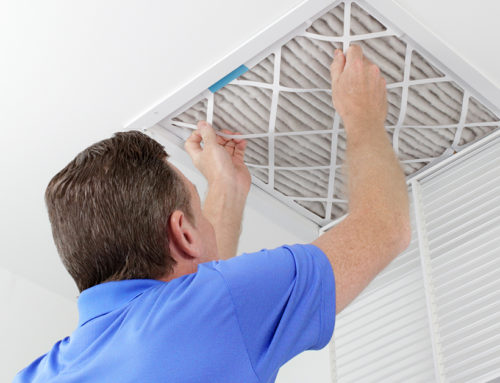 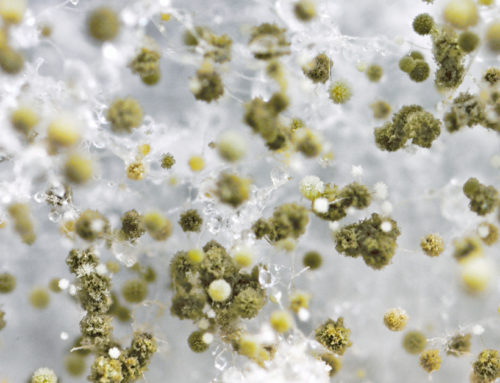 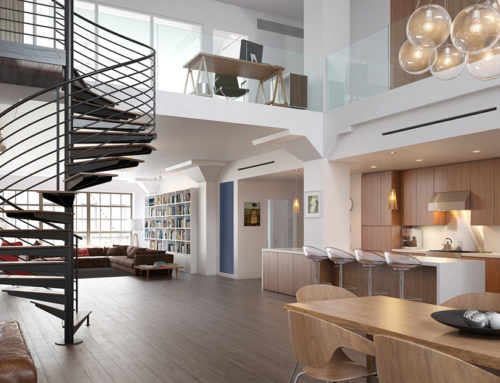